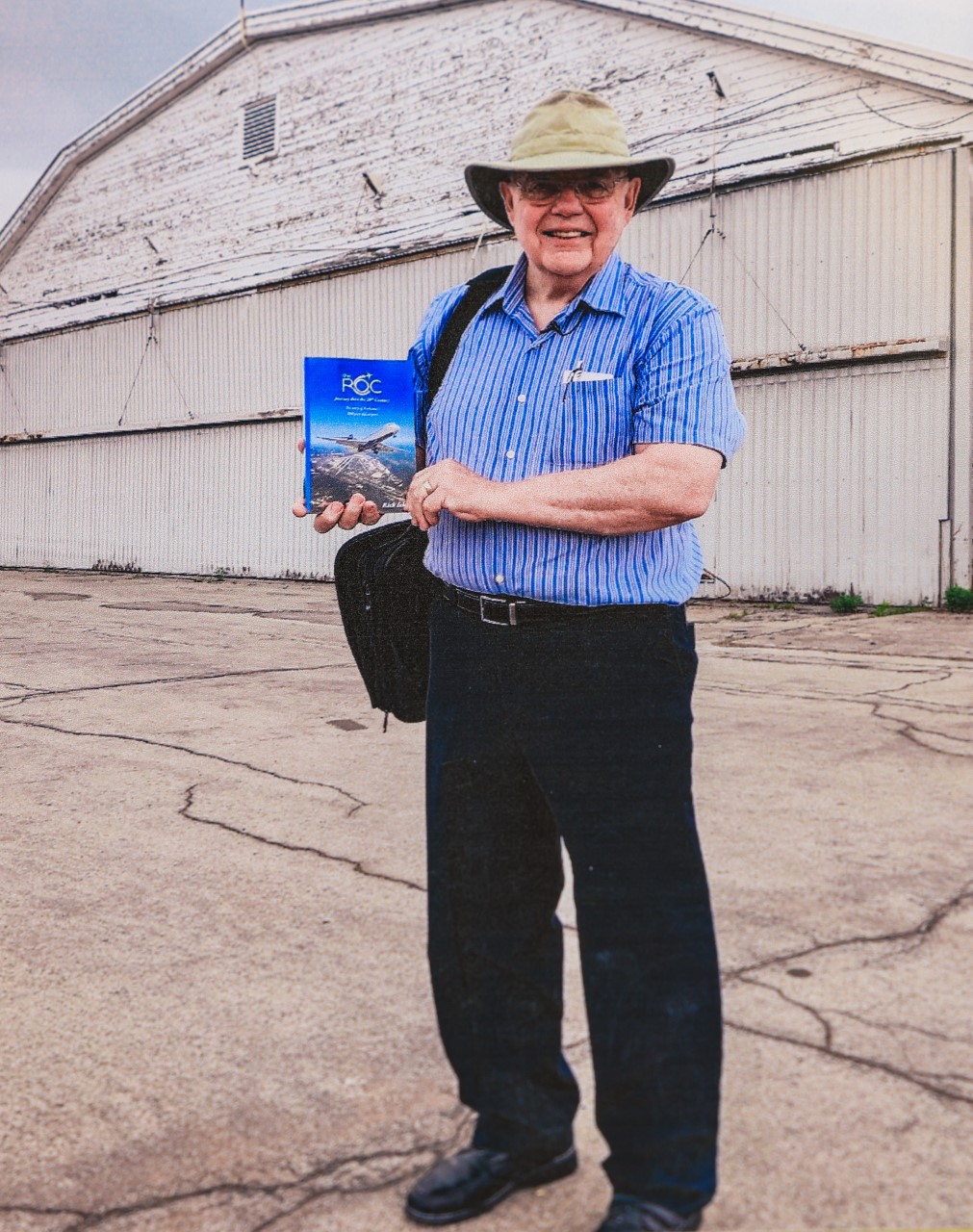 Since practically the dawn of aviation, the City of Rochester and Monroe County have attended to the aviation needs of their community. Author of The ROC: Journey thru the 20th Century, Rick Iekel tells the story of the growth of our City’s airport during the 20th century, an interesting tale of the airport that includes people whose efforts made a difference. A former Airport Director, he began a 28 year career in aviation as a customer service agent for United Airlines in 1965. He went on to become assistant airport manager in 1973, was promoted to Airport Administrator in 1989 and named Director of Aviation in 1992. Not just history, Rick adds some personal experiences while working at the airport.

It was my good fortune to grow up on a 125-acre farm in Western New York in the foothills of the Allegany Mountains. Although we didn’t operate a farm, my parents tilled a large garden, my mother canned every available fruit and vegetable, and our wooded land produced the best maple sugar in the area. Teen years found me tramping through acres and acres of hilly woodlands regardless of the season.

An early interest in airplanes led to the study of Aviation Science at New York State University at Farmingdale resulting in employment by United Airlines as a customer service agent in Rochester, New York. At Rochester Institute of Technology I pursued a BS degree in Transportation Management while holding the position of assistant airport manager for the County of Monroe. I advanced to airport manager in 1989 leading the airport through the demolition of the original Brooks Avenue terminal and construction of the current facility. Along the way I have accrued 14 hours of flight training (…solo twice), stood next to passenger-filled airliners as their engines roared to a start, and enjoyed the opportunity to drive within the secured boundaries of a major aviation center. There is, in my mind, no more thrilling place than next to a flying machine; no more thrilling sight than the lights marking the runways and taxiways of a busy airport.

Hope to see you on the 26th for an insiders look at our Airport and it's interesting history!! Please register so we have seats for everyone!